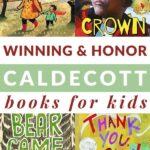 Each year begins with two of the biggest and well known children’s books awards being awarded.  Those two biggies are the Caldecott and the Newbery.  But, did you know that there are also many other awards given to children’s books throughout the year too?  Welcome to my series on award winning children’s books where I’ll introduce you to some amazing book awards and award winning books for kids. 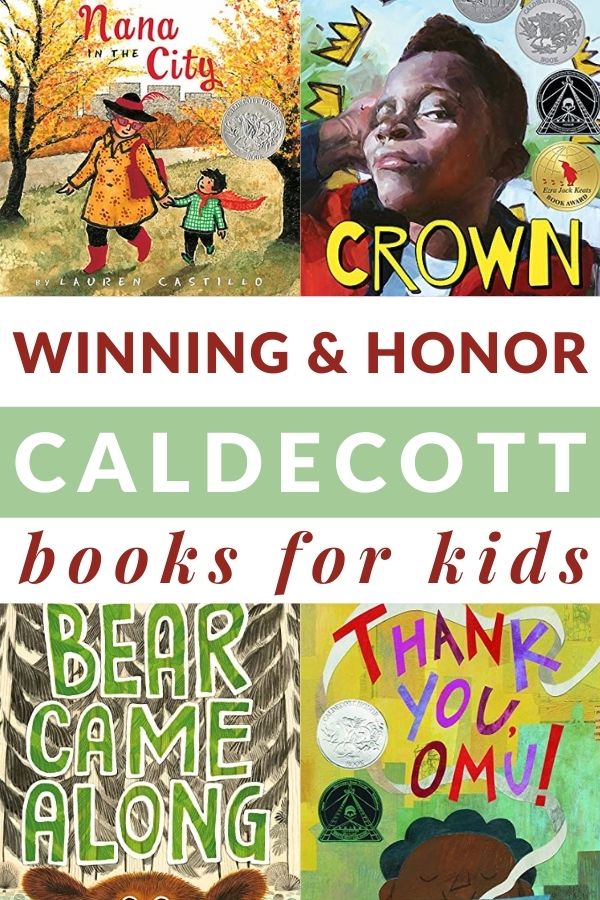 There are lots of different children’s books awards given out each year by organizations, newspapers, bloggers,and more.  This ongoing series will look at some of the different awards relevant to early childhood education.

Today we are looking at the most well-known children’s book award- The Caldecott Award.  And, then I’ll feature other posts celebrating other awards.  See those below.

What is the Caldecott Award?

The Caldecott Award has been around a long time.  The first book to recevie the award in 1938 was Four and Twenty Blackbirds illustrated by Robert Lawson.

The Caldecott Medal was named in honor of nineteenth-century English illustrator Randolph Caldecott. It is awarded annually by the Association for Library Service to Children, a division of the American Library Association, to the artist of the most distinguished American picture book for children.

The focus of this award is on the illustrations. The winners are chosen by committees of the Association for Library Service to Children.  They committees look at the following criteria.

Some Books That Have Won the Caldecott Award

Here are a some of the books that have been awarded the Caldecott Award over the years.  I especially like these for using in an early childhood setting. 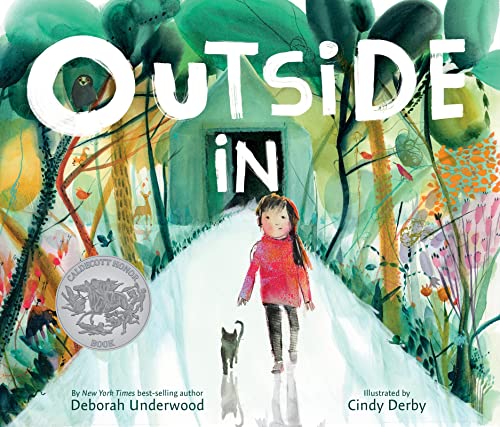 Outside In by Deborah Underwood and Cindy Derby (2021 Honor Book) 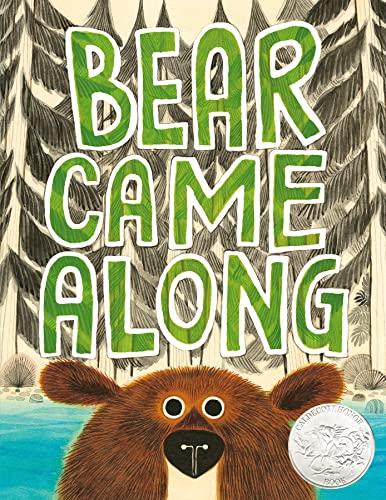 2019 was an amazing year of winners that are appropriate for young children. 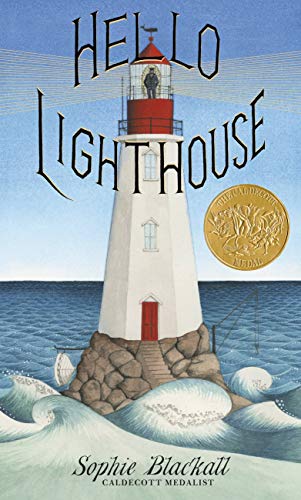 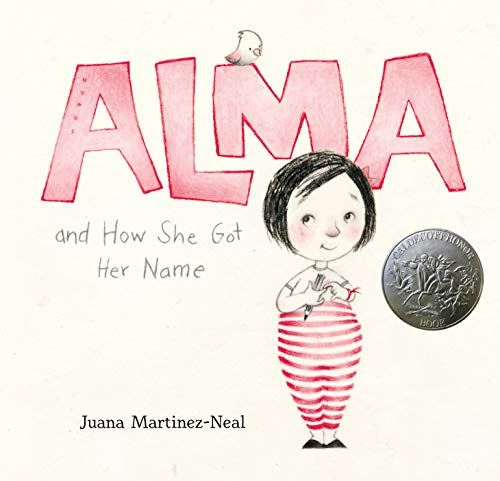 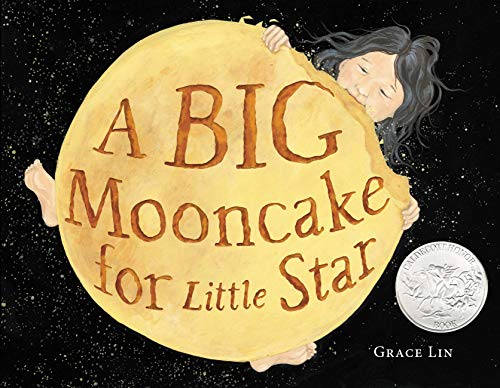 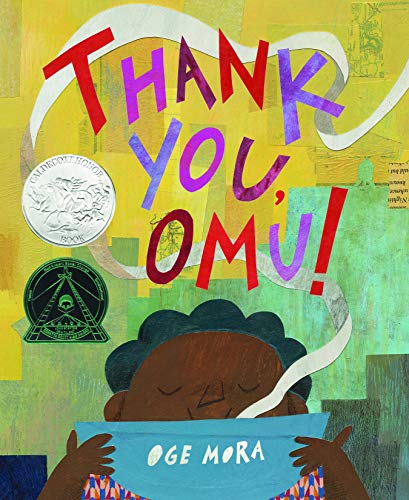 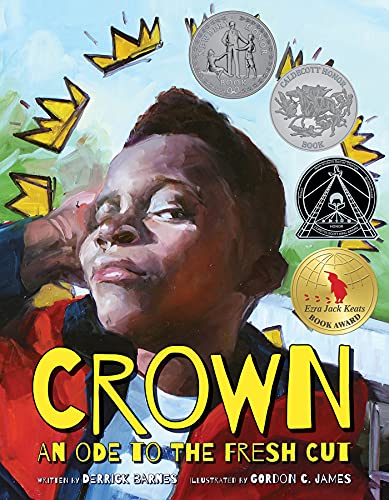 Crown: An Ode to the Fresh Cut by Derrick Barnes and Gordon C. James (2018 Honor Book) 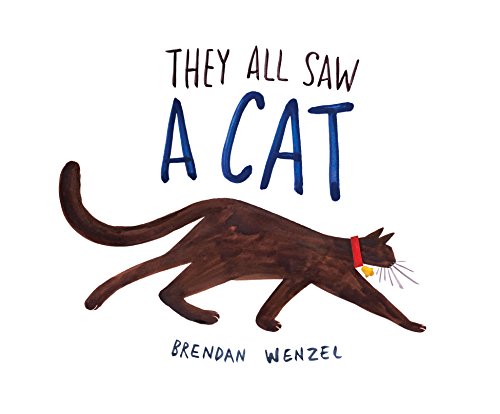 They All Saw a Cat by Brendan Wenzel (2017 Honor Book) 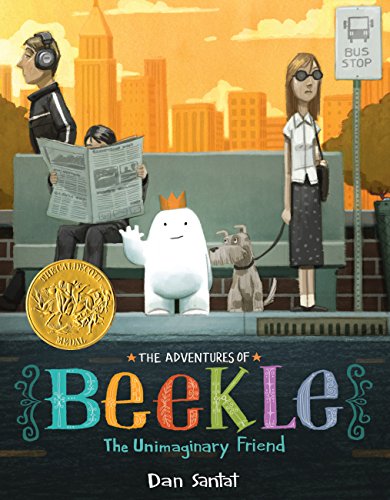 The Adventures of Beekle: The Unimaginary Friend by Dan Santat (2015 Winner) 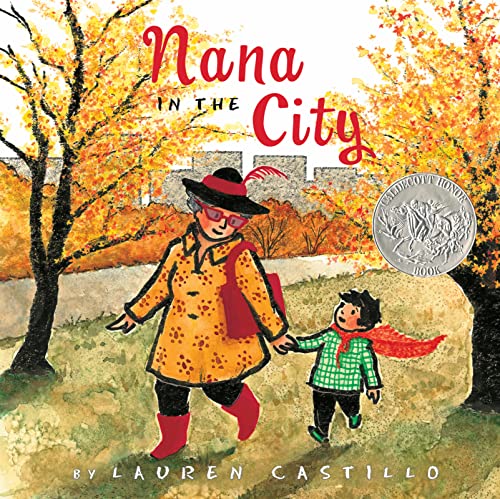 Nana in the City by Lauren Castillo (2015 Honor Book)

You can see all the winners HERE.

Caldecott Ideas to Do With Students

Holding a mock Caldecott with kids is always fun to do in January before the award is announced.  Children read some of the top contenders, discuss, and vote for their favorite.  Then, they compare to the winners in late January or early February.  You can even watch the awards live online.   Here is printable you can use for voting from Some the Wiser.

Highlight those Caldecott winners in the library with this neat idea from the Book Wrangler.  He places award winning markers inside books to highlight winners on the shelf.

I hope you enjoy sharing these books with children.