Yes, please!
You are here: Home / All categories / Onomatopoeia Books for Kids 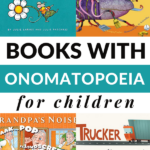 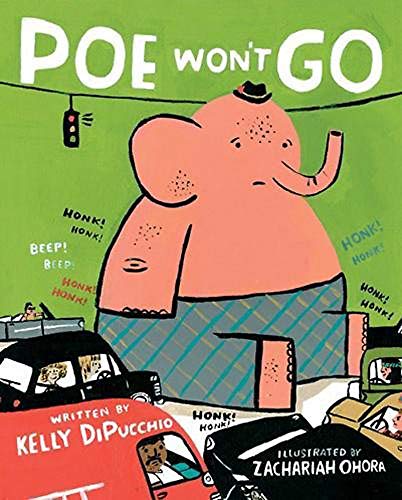 Poe Won’t Go by Kelly DiPucchio is the story of an elephant who has plopped himself in the middle of the street causing quite the traffic jam. The town has tried all kinds of things to move him but it takes one clever girl to figure out the magic way. This is a funny story but also packs a learning lesson. And, lots of onomatopoeia happening in the illustrations. 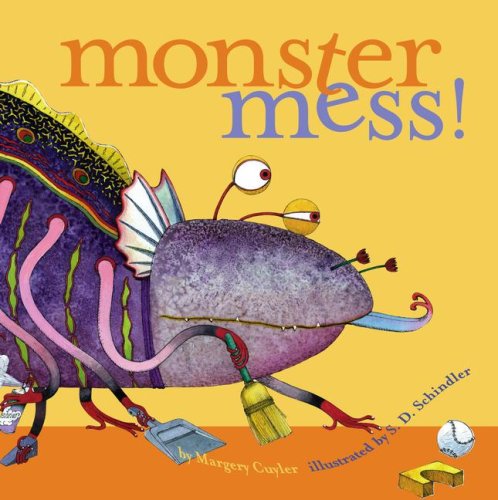 There is quite the mess to be cleaned up in Monster Mess by Margery Cuyler. Who wouldn’t love a monster who cleans while they sleep! Each page starts with onomatopoeia. 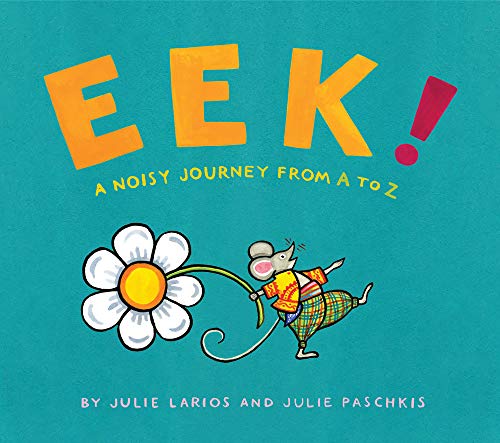 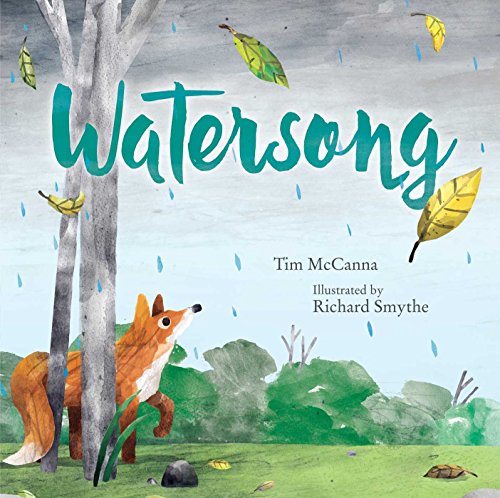 Explore the many sounds of water moving in Watersong by Tim McCanna. The book is pretty much all told with onomatopoeia and is a great choice for a water study too.

Tap Tap Boom Boom by Elizabeth Bluemle pairs nicely with Watersong because a thunderstorm has rolled in sending the townspeople to cover. 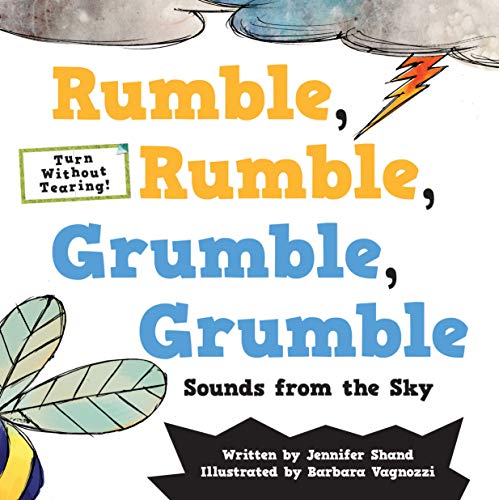 Also, try Rumble, Rumble, Grumble, Grumble: Sounds from the Sky (Turn Without Tearing) by Jennifer Shand. This one works especially well for your youngest listeners. 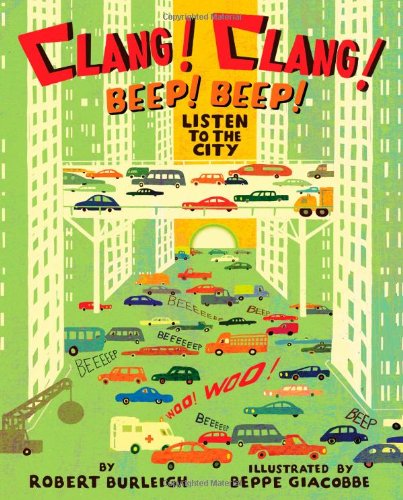 Speaking of cities…listen to all the sounds in the city in Clang! Clang! Beep! Beep!: Listen to the City by Robert Burleigh. 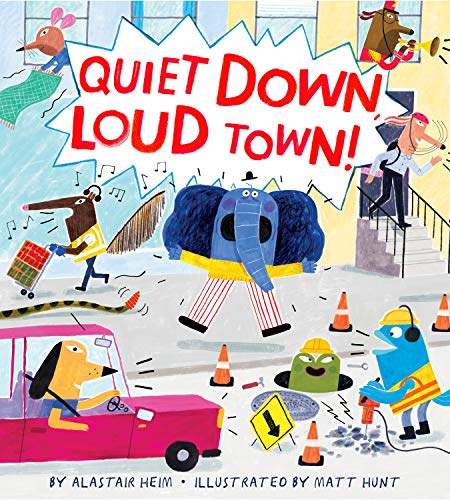 Quiet Down, Loud Town! by Alastair Heim is also about all those busy city sounds with a comical story to go with it. 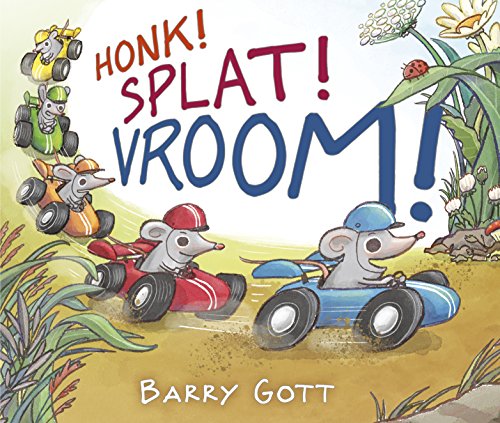 Honk! Splat! Vroom! by Barry Gott welcomes us to the hustle and bustle of mice racing in cars. Children will love adding all the sounds effects and reading along in this lively race. 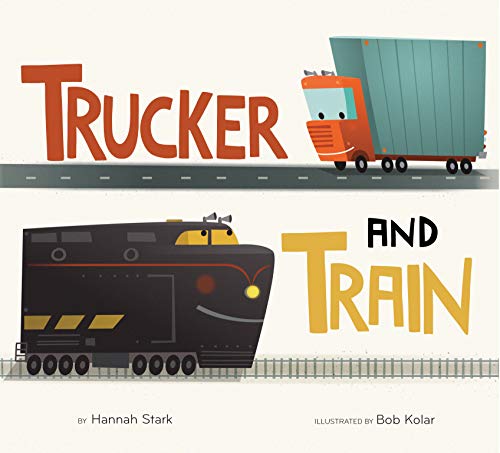 Can Trucker comes to the rescue and save train in Trucker and Train by Hannah Stark? Little ones will be honking (aka cheering) on the vehicles. 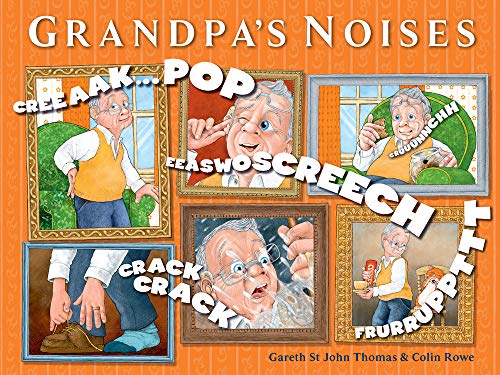 Grandpa’s Noises by Gareth St John Thomas illustrates all those noises that grandpas can make from the creaks and cracks of the bones to toot from his behind. Children will love this comical look at grandpa’s sounds. 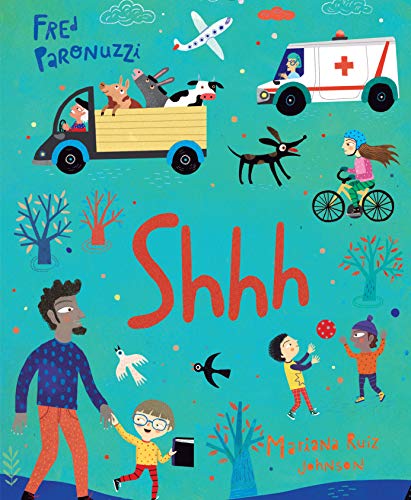 All day long there are noises around in Shhh by Fred Paronuzzi. From the brrrring of the alarm clock to the ah choo of a sneeze.  The only words you’ll find in this book are onomatopoeia words. 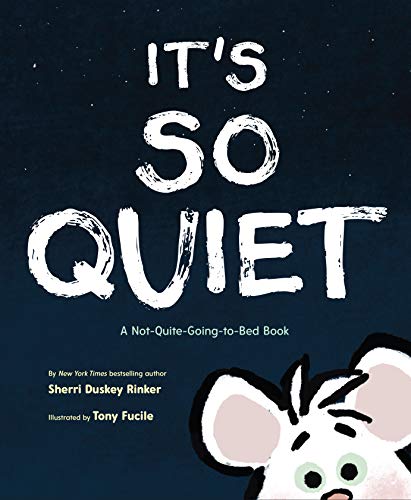 It’s So Quiet: A Not-Quite-Going-to-Bed Book by Sherri Duskey Rinker is the story of trying to go to sleep but the night noises.  Turns out it is not so quiet at night. 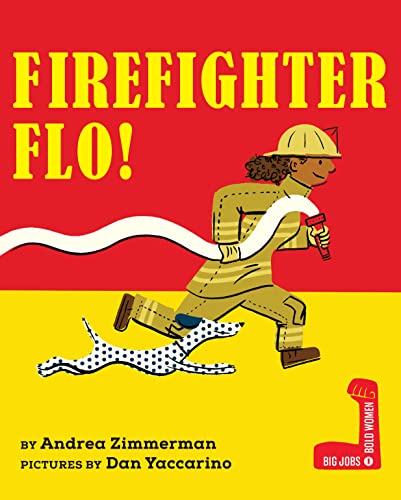