The Playful Preschool Series  theme this week is ladybugs.

We created a playful and fun alphabet activity featuring that favorite garden friend! 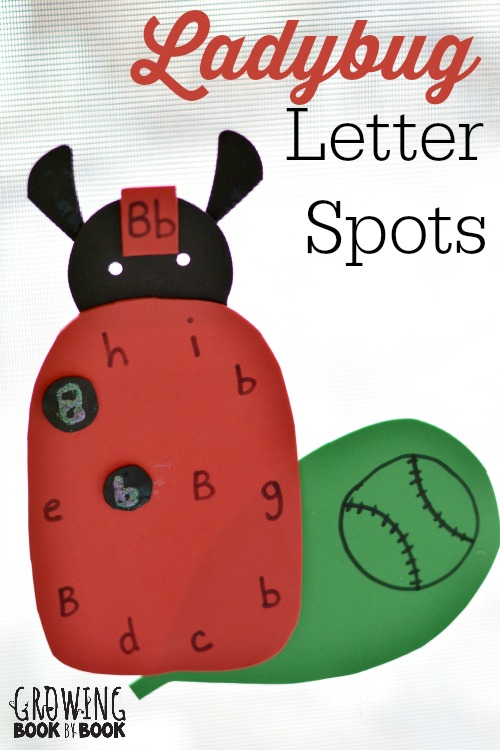 Why We Chose This Activity

My youngest preschooler needs lots of practice with letter recognition.  We are always looking for opportunities that are playful for him to interact with the alphabet.

Grandpa called a couple of weeks ago and told him a story about his camper being full of ladybugs when he arrived.  My little one has been asking for this story to be told to over and over recently.

I love to work with foam sheets.  They are inexpensive, versatile and hold up for lots of play.  Cut the shape of a ladybug out of red foam.  Use the red scraps to cut small squares or circles.  You will also want to cut details (head, antennae, and spots) from the black foam.

On the body of the ladybug choose one letter that you want to feature.  Write that letter six times. You can use a mixture of lowercase and uppercase.  On the small red pieces you will also write the featured letter.  Randomly add a few other letters to the ladybug body.

Using a metallic or glitter pen, write the featured letter on the black dots.

Decide where the kids will play.  Foam sheets work great on windows.  Just wet the pieces. They can also be used at a water table or in the bathtub.  If you don’t want to mess with water, the kids can play on any flat surface. 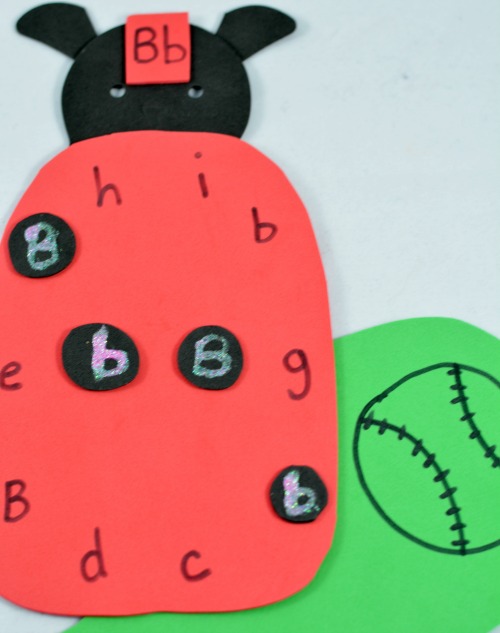 Encourage your child to arrange the parts of the ladybug on the surface that you choose.

Then identify the featured letter and place it on the ladybug’s head.

Invite your child to place the dots on the ladybug by matching the letters.

A fun way to practice the alphabet!

You will also want to enjoy a few ladybug books too.  Here are a few of our favorites. 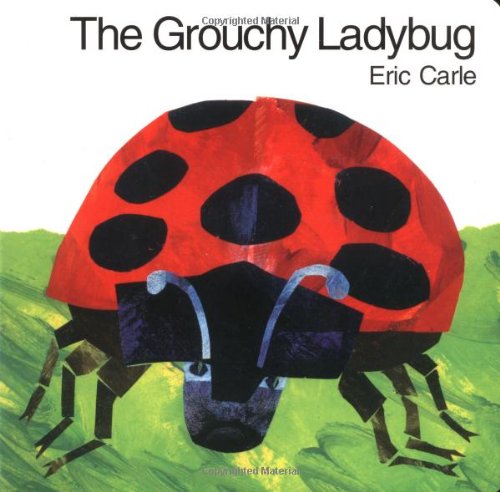 The Grouchy Ladybug by Eric Carle is a fun story about manners and doubles as an introduction to time. 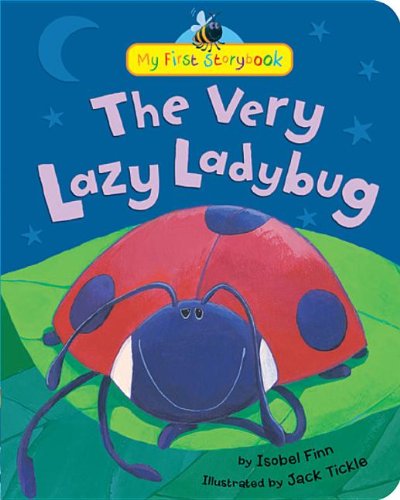 The Very Lazy Ladybug Isobel Finn is about a lazy ladybug who doesn’t want to learn to fly.  Instead, she journeys from animal to animal to transport her.  In the end, Elephant forces her to learn to take wing.

Keep reading.  Visit the links below for more great ladybug ideas from the #playfulpreschool team!f