Yes, please!
You are here: Home / All categories / Books About Bikes for Kids 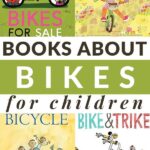 Learning to ride a bike is a popular summer activity.  Read all about these wheeled vehicles that are a passage of childhood.  Enjoy reading these books about bikes for kids. 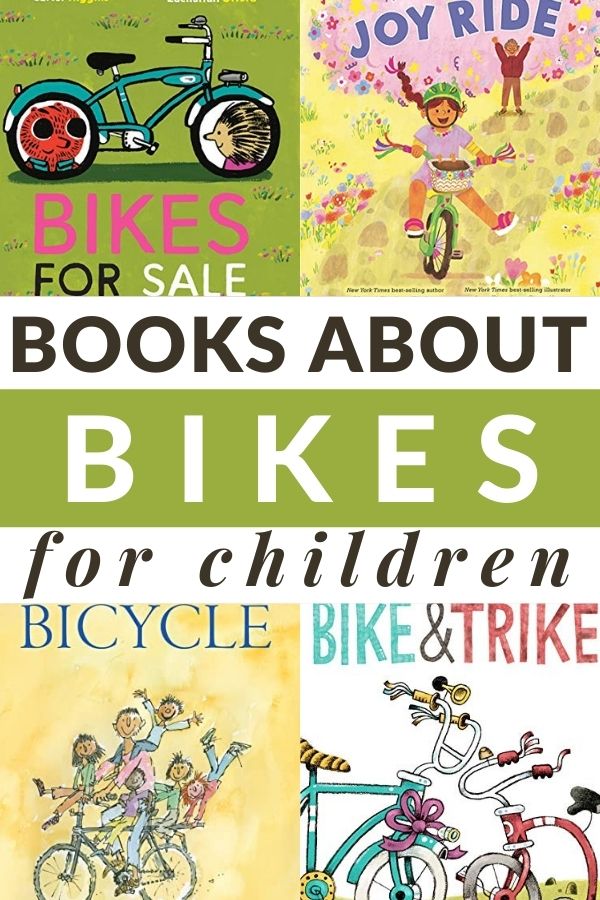 Books About Bikes for Kids 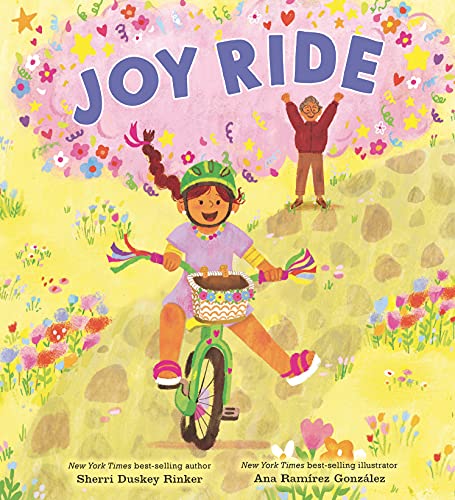 Joy Ride by Sherri Duskey Rinker is the story of a young girl and her grandfather who rebuild a bike that screams joy.  It’s unique and one of a kind and the girl is very proud of it.  But, while riding it the other kids make fun of her so she decides to ditch the bike.  That doesn’t feel good or true to her though.  Will she be able to embrace her unique bike and be proud of how she feels when she rides it? You bet! 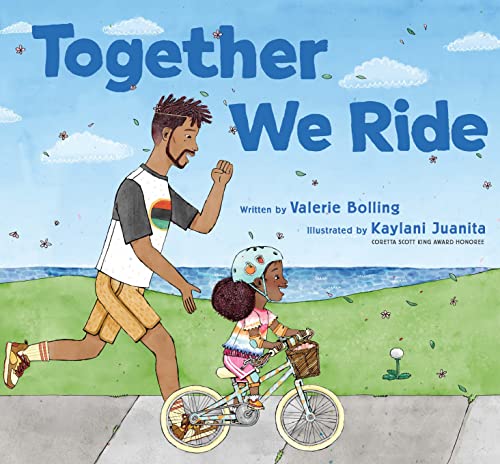 There is nothing like the thrill and freedom of learning to ride a bike and this book captures that learning curve and accomplishment so beautifully.  Check out Together We Ride by Valerie Bolling. 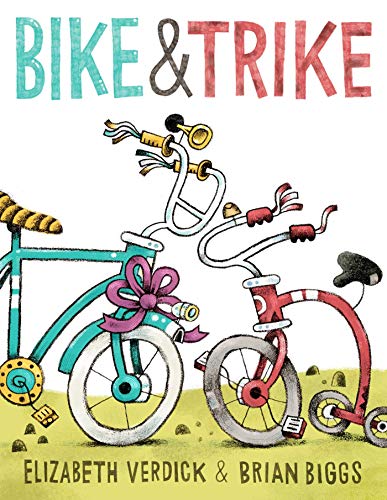 Bike & Trike by Elizabeth Verdick is the story of a lonely Trike now that his rider, Lulu, has outgrown it. Then, one day Bike enters the garage and is bright, flashy, and loud.  Then, Bike challenges Trike to a race.  Trike decides to race to ensure that Lulu has a good experience with Bike.  But, things go awry and there are some stumbles, but a friendship comes out of it. 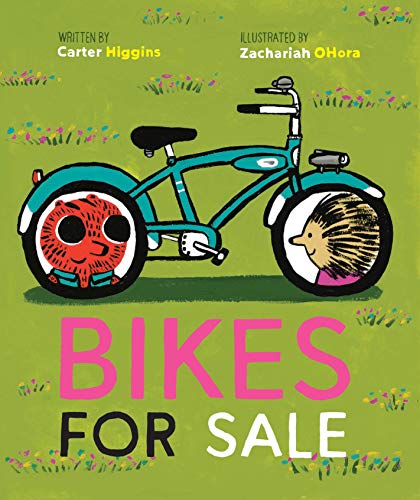 Bikes for Sale by Carter Higgins is the story of some super souped-up bicycles from Maurice and his bike lemonade stand to Lotta’s stick mobile. But, after a collision, all was lost.  Or, was it?  Turns out they get a new bike and a new friendship. 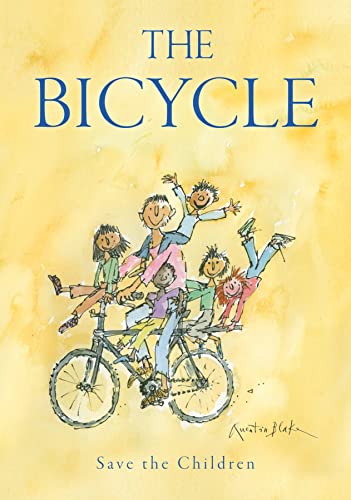 Check out The Bicycle by Colin Thompson by Colin Thompson.  After Thompson visited Cambodia, he was moved by the way a humble bicycle is central in so many lives.  Many artists collaborated to create the book.  Proceeds from the book benefit the Save the Children foundation. 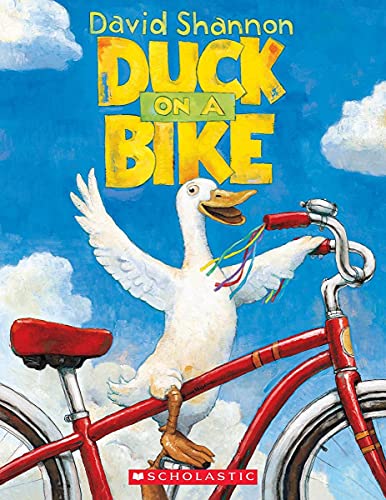 Duck on a Bike by David Shannon was our featured Virtual Book Club book in April.  Duck gets all the animals to join him in a bike ride around the farm.  I can not count the number of times we have read this book.  We created a fun bike labeling activity to compliment the book which is fun on a summer day. 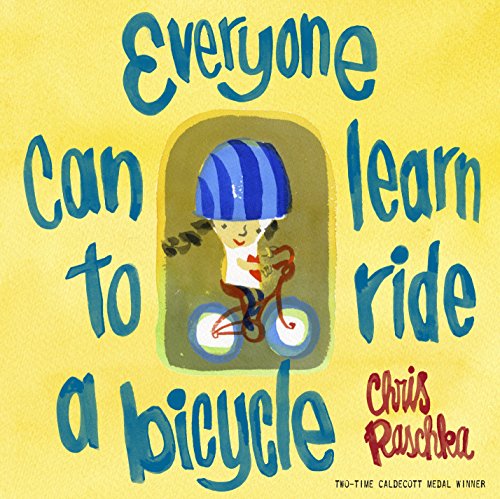 Everyone Can Learn to Ride a Bicycle by Chris Raschka is about that big milestone in every child’s life.  A dad takes his daughter through the steps of riding a bike. 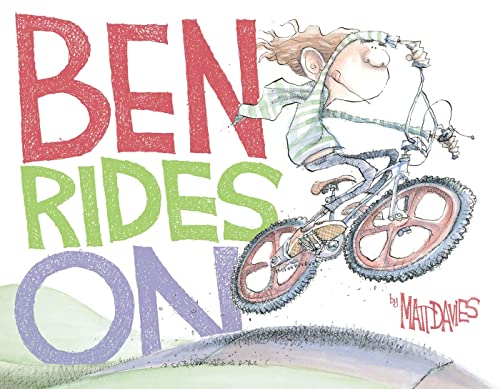 Ben Rides On by Matt Davies is the story of Ben who loves to travel to school now that he has a new bike.  However, when he gets to school he encounters a bully.  How will Ben respond to the bully?  The illustrations in this book are great. 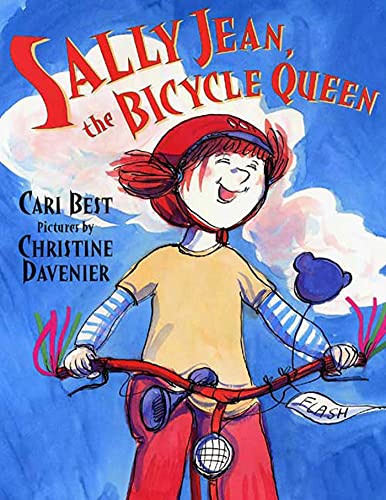 Sally Jean, the Bicycle Queen by Cari Best is about a little girl born to ride.  She has a great bike named Flash that she rides everywhere.  Then, one day she outgrows Flash and creates a new bike from old parts for herself.  Best of all, she gives Flash to another little kid who is ready to start riding a bike. 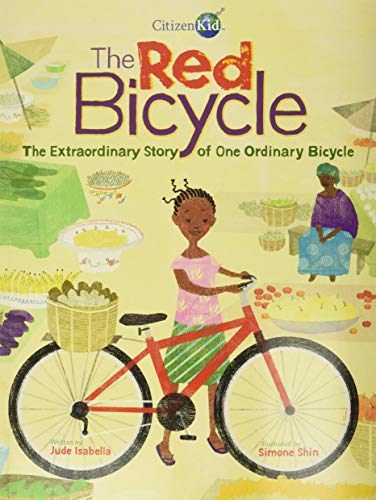 The Red Bicycle by Jude Isabella starts with a boy wanting to give his old bike to someone who could use it, and the powerful impact of that donation is told throughout the story.  At the end of the book are ideas of how you can help send a bike to someone in need. 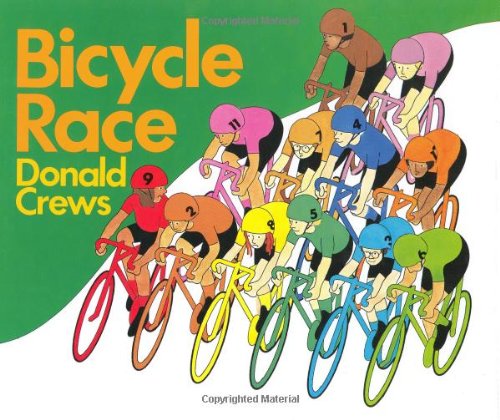 I love Donald Crews books for the preschool crowd.  Bicycle Race is a counting book about 12 bikes in a race.  Which bike will win the race? 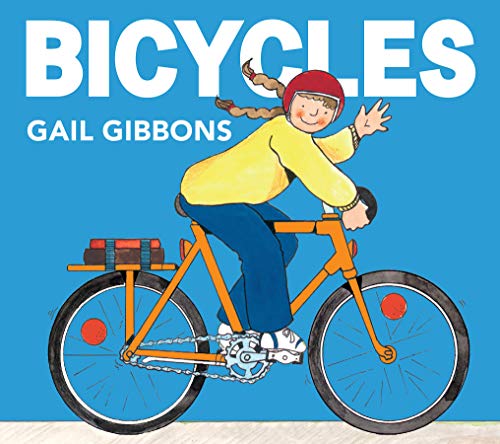 Bicycle Book by Gail Gibbons is a non-fiction look at all things bikes.  Learn about the history of bicycles, the kinds of bikes and how they work. 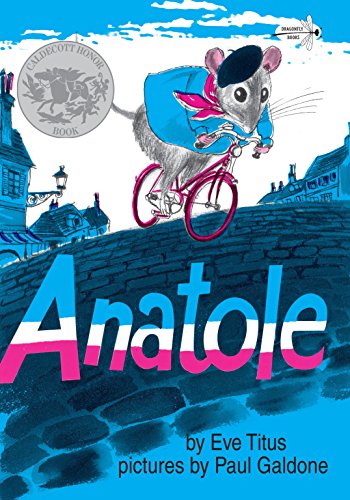 I’m including Anatole by Eve Titus because I think it’s such a cute story.  Though Anatole uses a bike to get around in the story, the book isn’t focused on bikes.  Anatole lives in Paris and searches for food for his family each night.   In the process, he becomes quite the cheese critic.

Don’t miss our other great book lists from the “I Can…” series:  I Can Go To The Potty and I Can Tie My Shoes