Many think of using Lego for building creative structures. But, did you know that working with Lego is also a wonderful way to build literacy skills?

Recently we used Lego to help learn about beginning sounds. Check out the fun that we had. 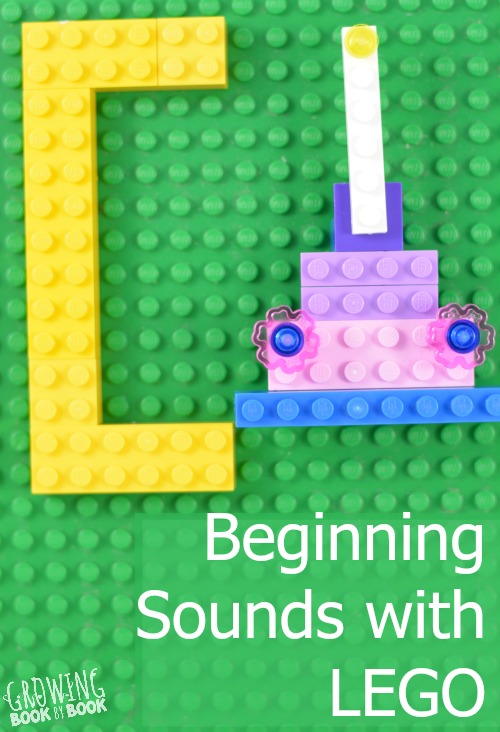 You will need a variety of Lego bricks and a base for this activity.

We picked a sound to start with and then built the letter that represents that sound. For example, the /a/ sound is represented with the letter “A”.

It was fun to figure out how to create each letter on the base. 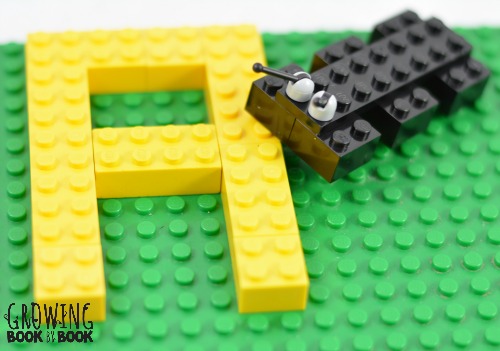 Then, I asked my son to create a Lego creation that began with that same sound. So for /a/ he created an ant.

My son didn’t have a problem identifying words that began with each sound. However, you could brainstorm words with your child and then let him or her pick one from the list.

You could also name two words such as apple and banana and then ask, “Which word begins with /a/. 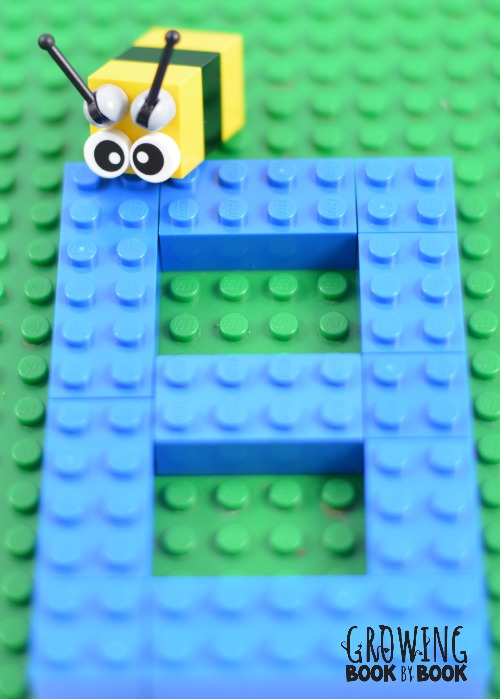 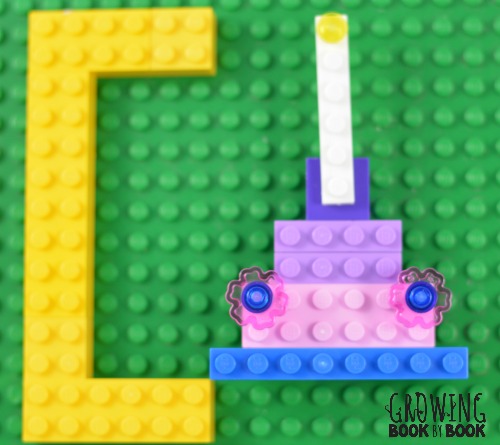 Then for /c/ he designed a cake.

You could make multiple creations for each letter sound.

This was an activity that we revisited over the course of several days.

Even weeks later, my son will bring a Lego creation to show me and will now identify the beginning sound.   We are on our way to reading.

A beginning sounds activity win in my book!

You will also want to check out our Storytelling with Lego idea for another literacy activity with Lego.