Yes, please!
You are here: Home / All categories / Read-Aloud Chapter Books for Kindergarteners (Month by Month) 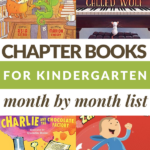 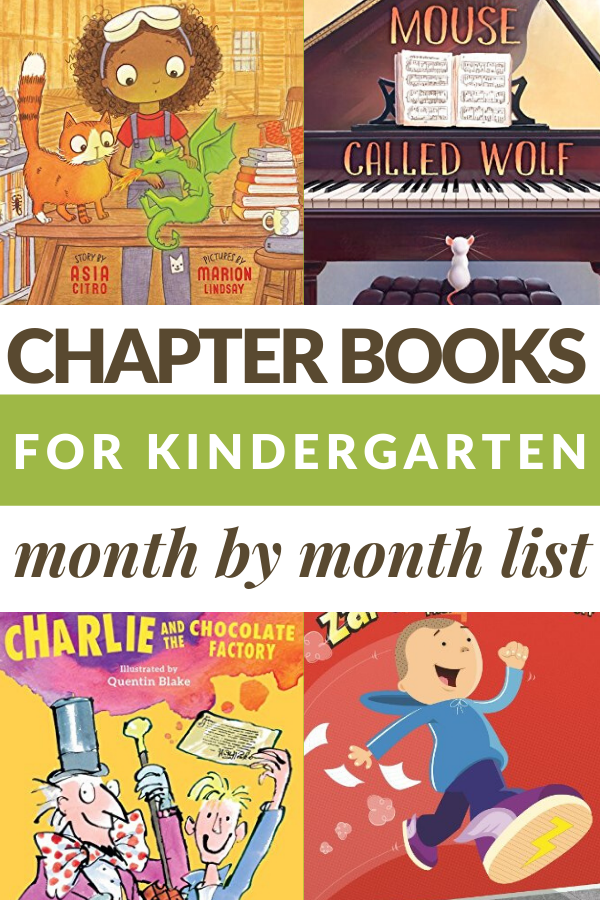 Just a little side note- chapter books are not meant to replace picture books.  We should still read lots and lots of picture books to kindergarteners for many years to come.

The books on this list contain classics along with some newer gems. Try these selections as a whole group read-aloud or recommend them to families who are looking for book suggestions.

Some books listed are part of a series.  If you find your kids love a particular series, you can then recommend the other books to families to enjoy at home too. 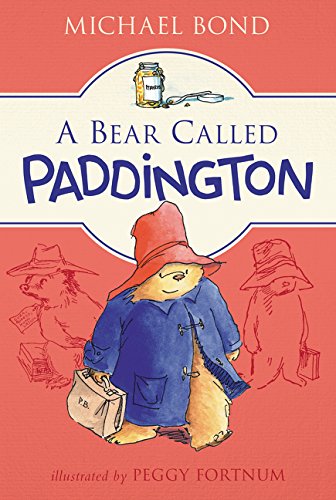 A Bear Called Paddingtonby Michael Bond is the story of a bear who has traveled a great distance from his home in Peru to England where he meets the Brown family.  The lovely family invites him into their home where he has many adventures.  Paddington sure does find himself in lots of mishaps which cause lots of chuckles for young listeners. (there are more Paddington adventure books) 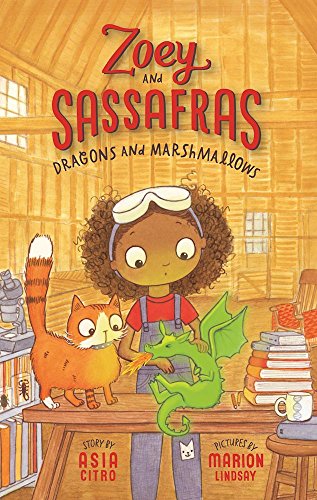 Zoey and Sassafras Dragons and Marshmallows by Asia Castro is the first book in a series. Listeners quickly learn about Zoey’s special ability to see magical creatures in need of help.  It’s a skill that she shares with her mom. Zoey and her cat, Sassafras, are called by the doorbell on the barn to help a struggling dragon. Zoey uses her thinking goggles and scientific reasoning to help the creature. This is a great series for STEM learning. (part of a series) 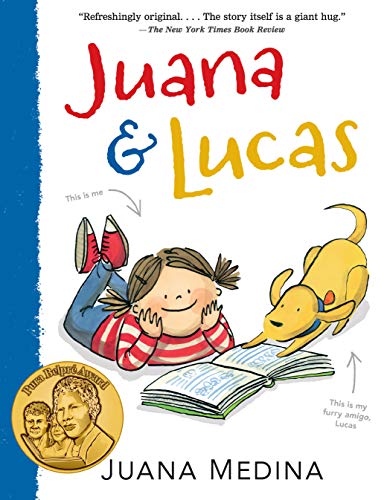 In Juana & Lucas by Juana Medina, we meet a young girl and her dog navigating everyday life in Bogotá, Colombia. Learn about all of her likes and dislikes. There are also lots of pictures to share with the students. Kindergarteners will love relating to this young girl. (part of a series) 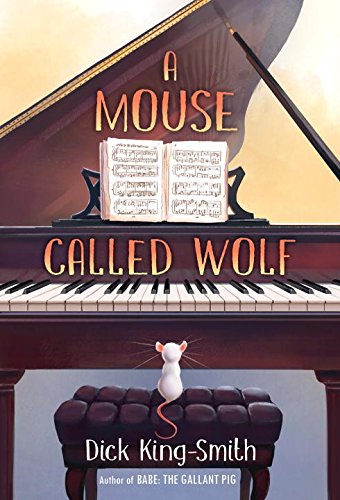 A Mouse Called Wolf by Dick King-Smith is the story of a little mouse named Wolfgang Amadeus Mouse who just happens to be destined by his name to have musical talent.  Turns out he is living in a house with a gifted pianist.  A friendship between animal and human begins and Wolf even saves Mrs. Honeybee’s life.

Of course, you will need to play some of Mozart’s music for the kids during December. 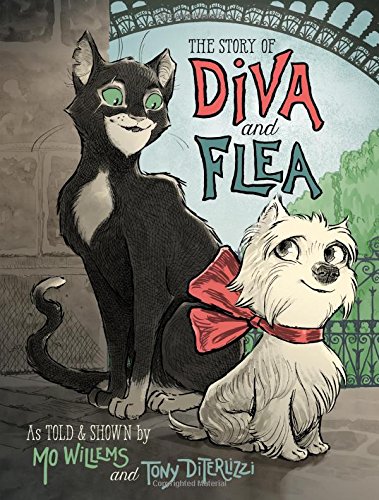 Did you know the author of Knuffle Bunny and the Elephant & Piggie books wrote a chapter book?   Yep! Mo Willems also wrote The Story of Diva and Flea.  Diva is a dog and Flea is a cat that both live on different sides of town.  They two become unlikely friends in Paris.  Mo Willems actually lived in France for awhile to draw inspiration for this book. 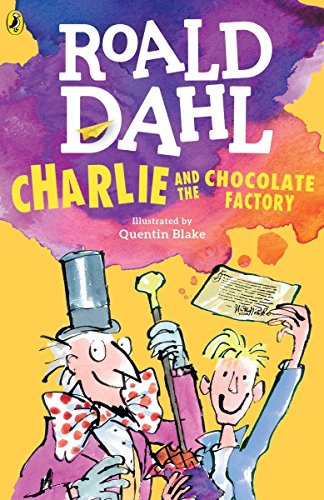 February is generally filled with lots of chocolate so Charlie & The Chocolate Factory by Roald Dahl is a great pick.  The descriptive language will have kids drooling for a yummy treat while listening to the story of five kids who get to enter Willy Wonka’s chocolate factory for a very special tour. 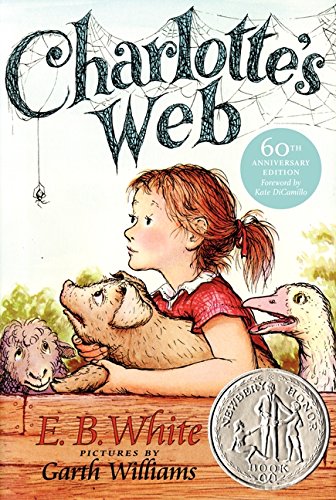 Head to the farm and in Charlotte’s Webby E.B. White where we meet the beloved characters- Wilbur and Charlotte.  Though this book may be read again in other grades, there is something magical about enjoying it in kindergarten.

As a bonus, watch the original 1972 cartoon version of Charlotte’s Web after you read it to the kids. 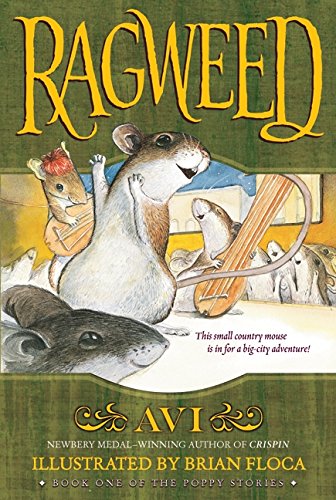 Ragweed by Avi is full of adventure as we travel with a mouse who has set out to see the world. Ragweed soon learns that there is a lot of danger that awaits him in the form of cats.  He has many close encounters with the felines and works to save the mouse population in town.  (part of The Tales of Dimwood Forest) 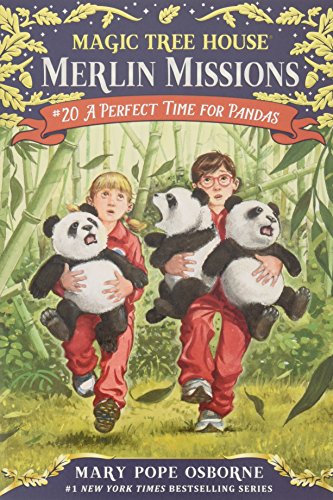 Magic Tree House by Mary Pope Osborne is a very large beginning reader series.  They make a great kindergarten read-aloud series for a couple of reasons.  First, they are full of adventure. Second, they appeal to both girls and boys and will most likely become one of the first series they read when they begin reading chapter books.

I would select one of the books from the series that covers a topic your class is particularly interested in knowing more about.  Topics range from the Amazon Rainforest to dinosaurs to mummies.  If you are not sure which book to select, A Perfect Time for Pandas was one of our favorites. (part of a series) 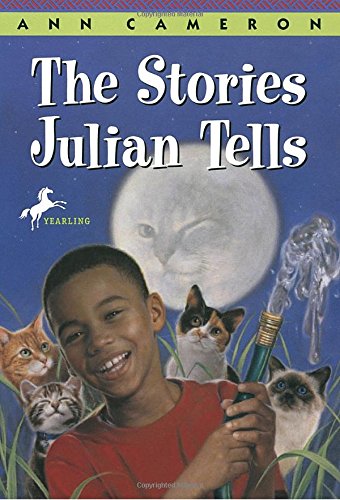 The Stories Julian Tells by Ann Cameron is the story of a young storyteller.  Julian especially loves to try to convince his younger brother, Huey, of different things.  Often, his stories can land him in just a bit of trouble.  (there is also More Stories Julian Tells and other spinoff books) 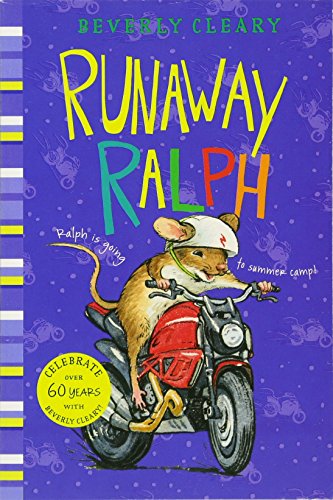 Runaway Ralph by Beverly Cleary is a book you might remember from your own childhood. Ralph is a mouse who loves adventures on his motorcycle.  He decides to leave home and finds himself at a camp.  There are lots of challenges being a mouse at a human camp.

This is a great summer book choice. (there are more books starring Ralph) 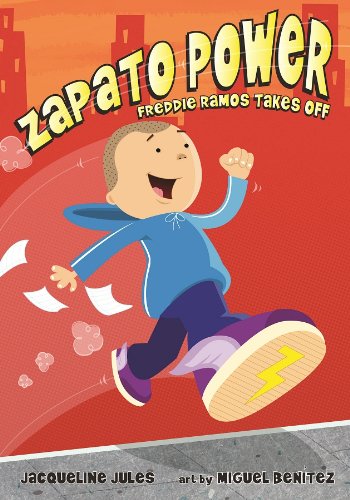 Zapato Power Freddie Ramos Takes Off by Jacqueline Jules takes on lots of adventures with Freddie Ramos.  After discovering a new pair of shoes at his house, his life is changed forever. These special “zapatos”  give him speed and confidence to perform lots of tasks. (part of a series)

If there is ever a month when you don’t care for a selection or perhaps have time for another chapter book, here are some alternate titles.

Henry and Mudge,Poppleton, or Mr Putter and Tabby which are all series by Cynthia Rylant

The Fantastic Feats of Doctor Boox by Andrew Davies

Would you like a list of these books that you can print and keep in your lesson plan binder? I have a FREE printable list for email subscribers.

Are you ready to meet the needs of all your growing readers? Become a part of the Growing Book by Book community and receive emails full of time-saving resources and offers. As a thank you, you’ll receive the printable book list. 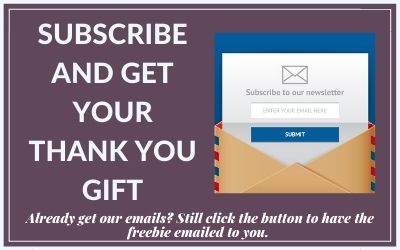 Chapter Books to Read to Preschoolers