In high school, I had two foreign language choices- Spanish and French.  Even though the French class got to make crepes, I chose Spanish class.  I lasted three years and picked up some vocabulary. Senorita Anderson called me Josefa which took a little getting used to.  Fast forward many years and I’m bound and determined that my kids will learn Spanish much sooner than I did.  We are starting with baby steps using books.  It’s amazing how quickly my kids can pick up Spanish words through stories we read together.

Below are some of the books we have enjoyed reading.  The books are mostly in English with a sprinkling of Spanish vocabulary throughout the books. 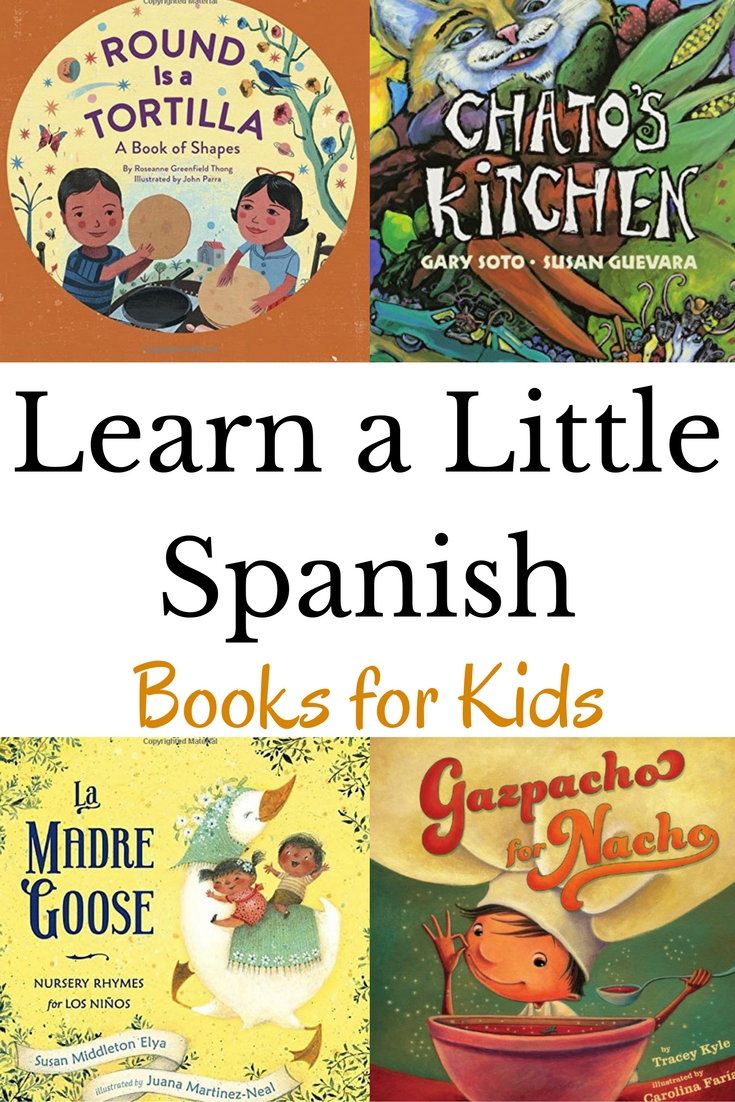 Books with Spanish Words for Kids 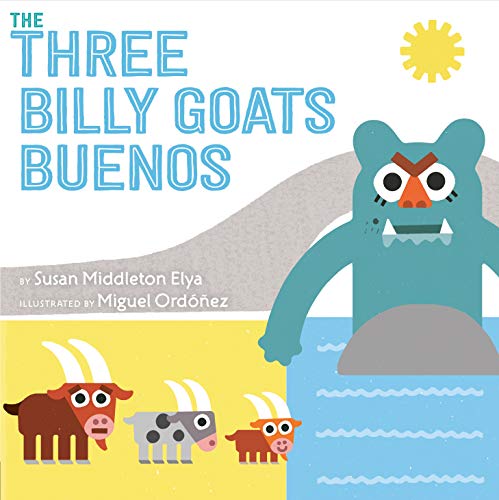 Three Billy Goats Buenos by Susan Middleton Elya is packed with Spanish words including pairs of words that rhyme.  Children will love the traditional retelling of this story with a Spanish twist. 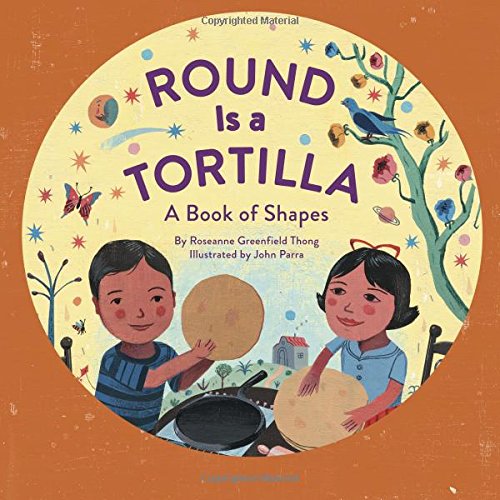 Round is a Tortilla: A Book of Shapesand Green is a Chile Pepper: A Book of Colors by Roseanne Greenfield Thong are a must for any preschooler’s shelf.  Not only do kids pick up Spanish vocabulary, but they work on the basic concepts of shapes and colors. 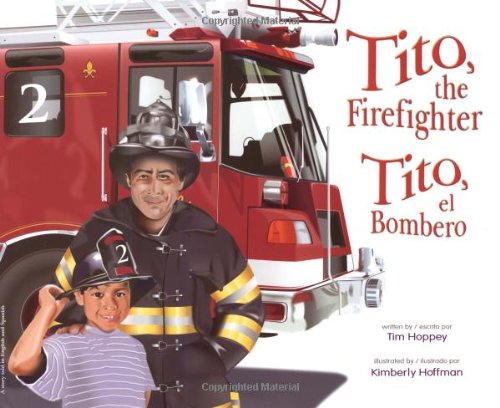 Tito the Firefighter by Tim Hoppey is the story of a young boy who helps firefighters locate a fire when a Spanish-speaking man needs their help.  Tito translates for the man and is able to alert the firefighters to the location of the fire.  Kids will learn words such as el bombero, el rojo, and el fuego. Both of my kids went through a stage of asking for this book on a regular basis. 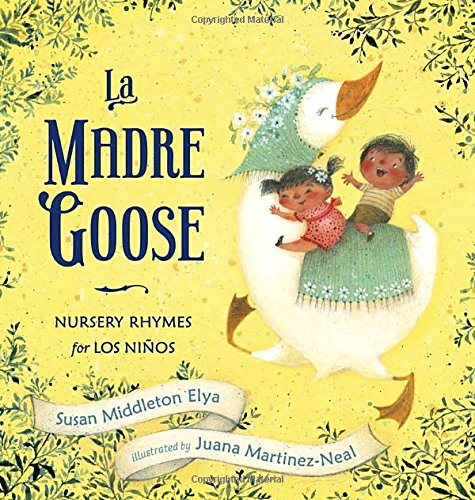 A newer and beautiful book is La Madre Goose: Nursery Rhymes for Los Ninos by Susan Middleton Elya.  It’s a treasury of nursery rhymes sprinkled with Spanish words to replace the mostly English text.  And, the illustrations are just beautiful. 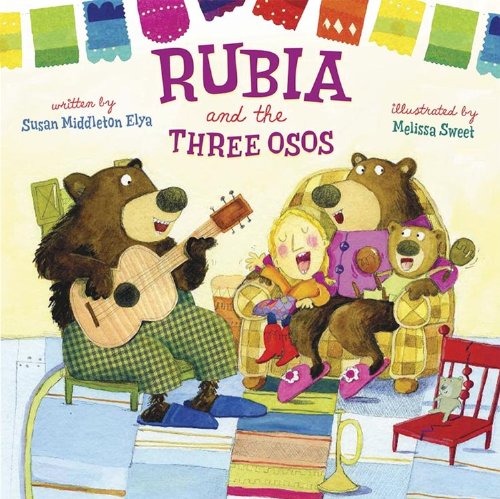 I think we have read just about every variation of The Three Little Bears. Rubia and the Three Osos by Susan Middleton Elya is another fun take on the story in which the osos go out for a stroll and Rubia decides to pay a little visit to their home. 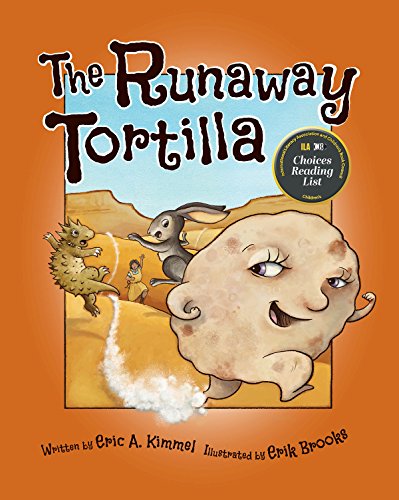 Sticking with the fairy tale trail we have The Runaway Tortilla by Eric Kimmel.  There isn’t a lot of Spanish vocabulary in this book, but my kids insisted that it be on the list. 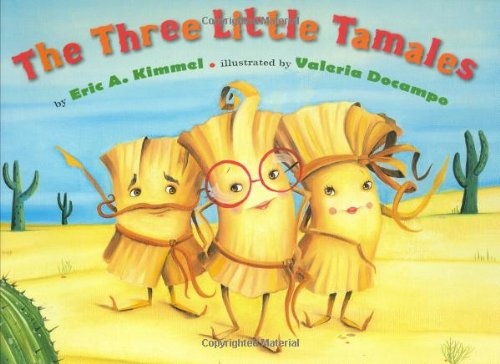 And, you have to check out The Three Little Tamales also by Kimmel.  We borrowed this one from the library so much that we went ahead and bought it. 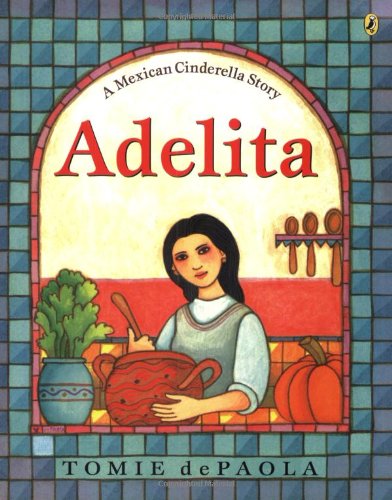 Tomie dePaola is a wonderful storyteller and has told tales from many lands.  In Adelita, we are entertained by a Mexican Cinderella story. 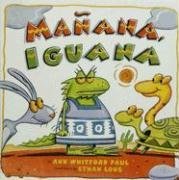 Rounding out the fairy tales and folk tales we have Manana, Iguana by Ann Whitford Paul which is a spin on the traditional Little Red Hen. 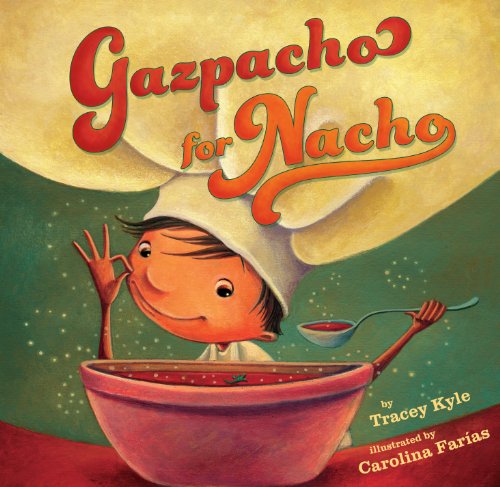 We giggle like crazy when we read the rhyming tale called Gazpacho for Nacho by Tracey Kyle. Maybe you’ll be inspired to try some gazpacho after reading. 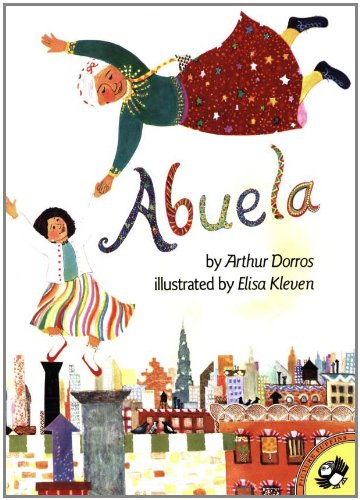 Abuela by Arthur Dorros is one I used when I was teaching.  It’s the story of a little girl and her grandmother as they explore their beautiful city of New York from a birds-eye-view. 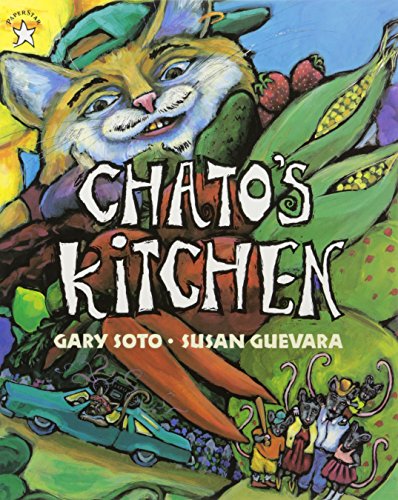 Chato’s Kitchen by Gary Soto is the story of Chato the cat and his friend as they prepare for a nice feast.  And, a new family of mice just moved into the neighborhood and will make a fine main dish. But, will the mice really be “the dinner?” 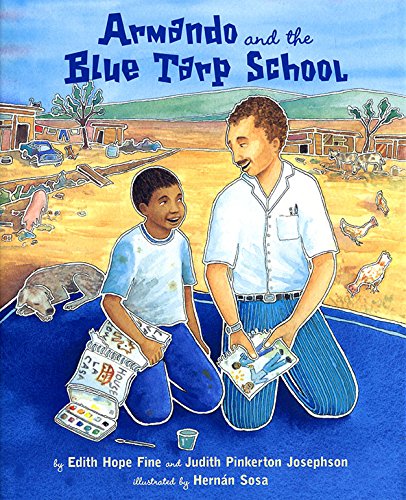 Armando and the Blue Tarp School by Fine and Josephson almost made the cut for Around the World Family Dinner Book Club.  It’s a fascinating story about a man who would travel to Mexico and hold school on a blue tarp for the village children.  It’s based on a true story. 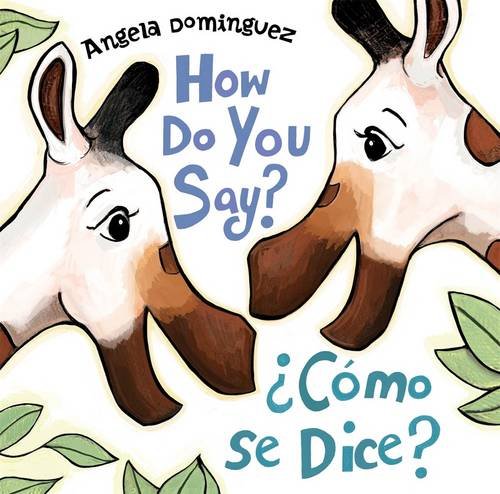 How Do You Say? by Angela Dominguez is a back and forth type call and respond book to pick up some basic vocabulary.  It’s all done with two lovely giraffes. 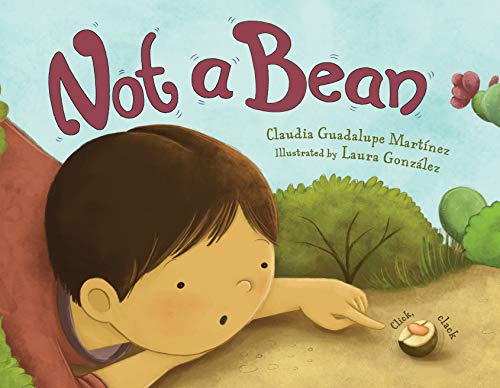 Not a Bean by Claudia Guadalupe Marinez is the story of the Mexican jumping bean. It’s actually a seed pod with a caterpillar inside. Learn all about how the “bean” moves in this entertaining and educational book. Plus, you’ll practice counting in Spanish from one to ten and even more Spanish vocabulary.

Below are some of our favorite resource books full of words to expand your Spanish vocabulary. 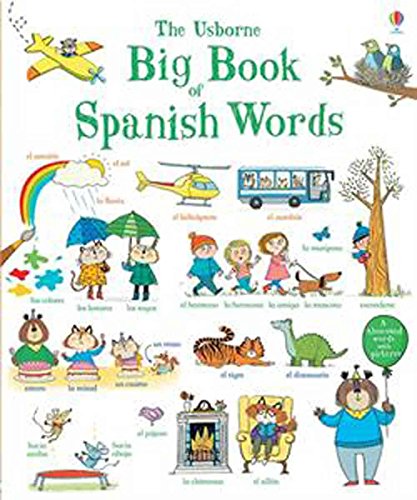 The Usborne Big Book of Spanish Words has heavy duty pages that are jam-packed with vocabulary from clothes to professions. 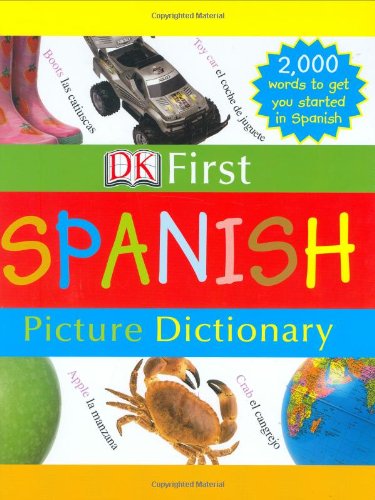 DK First Picture Dictionary: Spanish is filled with labels next to photographs and also includes a pronunciation guide and English text.

So grab a few books from the list, enjoy some good stories, and build your Spanish vocabulary.