Alphabet games are my frequent go-to literacy activities for toddlers and preschoolers. Buying a set of magnetic letters and a magnetic easel were two of the best purchases I made for my budding readers.

Guess what! My almost 3-year-old came up with this letter game.  We call it “Runaway Letter”.  I love that we practiced letter and sound recognition while incorporating kinesthetic learning.  This is a great activity for children who are learning to identify letters and/or letter sounds. 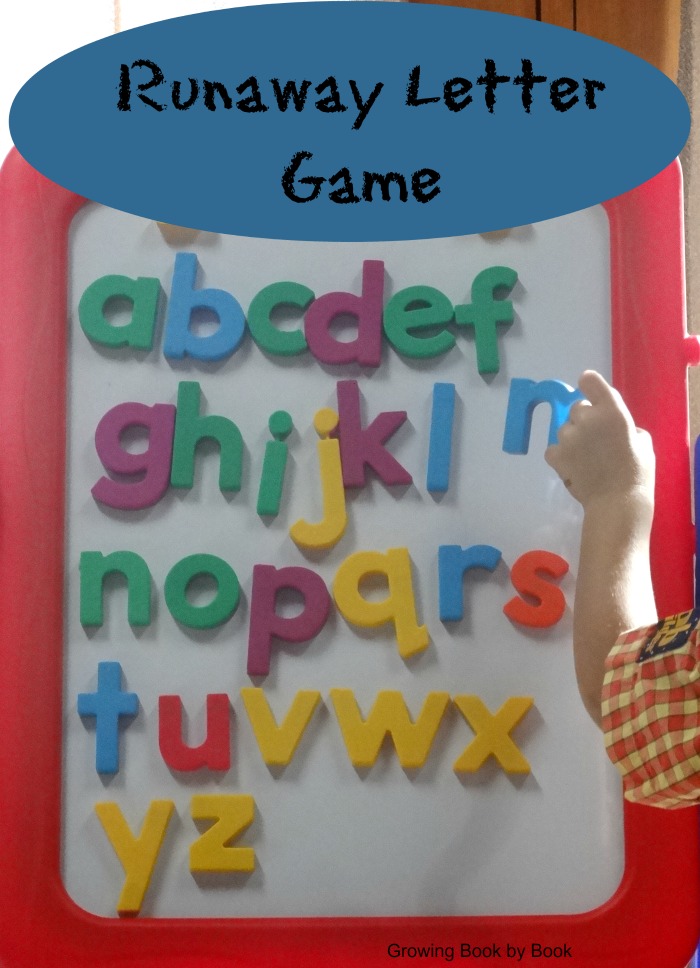 First, we placed all the letters (here are our favorite magnetic letters) in alphabetical order on the board.  This always provides great opportunities to notice differences between letters especially easily confused letters like b, d and p.

Next, I began to sing the alphabet.  My son removed a letter while I was singing and ran away with it.  I stopped singing and said, “Hey, there’s a letter missing.  Which one is missing?”

Play continues until interest fades.  My son usually asks to play a few times a day and we’ve been playing the game for a few weeks now.

Looking for more letter activities and games?  Check out these other alphabet popular posts. 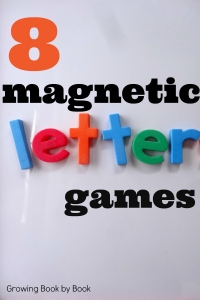 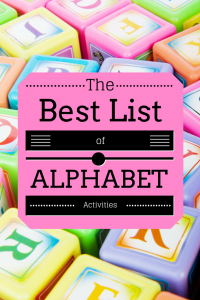