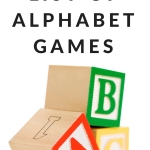 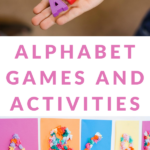 Do you believe that learning the alphabet should be fun and playful? I do too. In fact, early literacy development should be rooted in joy and play. Here you will find lots of alphabet games and activities that are hands-on and playful to help your students learn about letters and sounds! 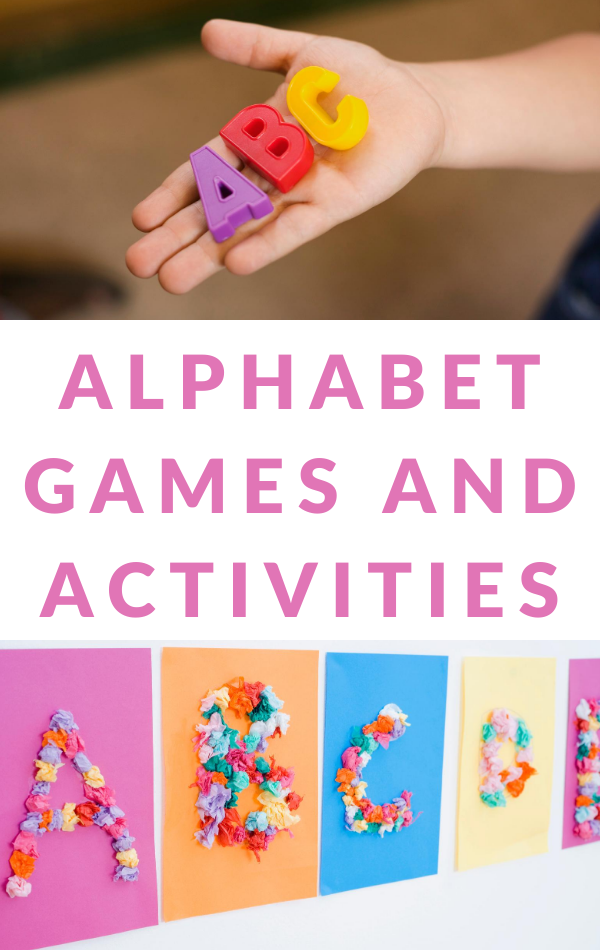 These alphabet games are hands-on and perfect for active learners.

ABC Games to Play Outside

Magnetic letters are one of my favorite tools to use to work on letter identification and letter sounds. 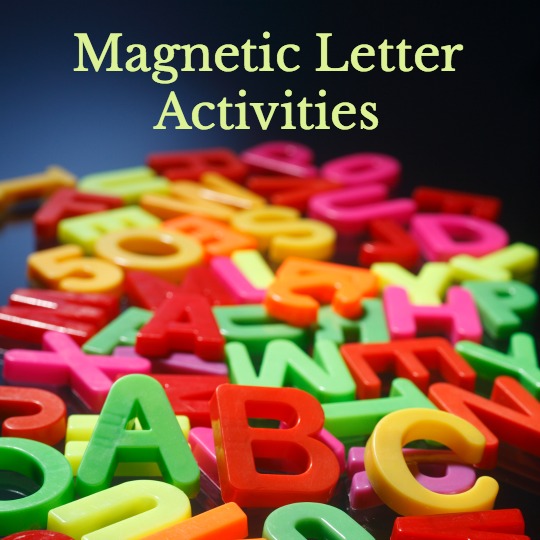 Book inspired games are a great way to bring books to life.  They are just some of the book activities you’ll find on Growing Book by Book.

Room on the Broom ABC Sequencing 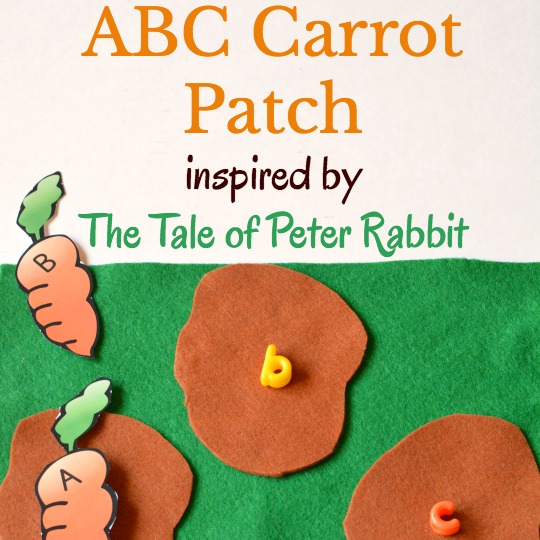 The Little Engine That Could ABC Activity

A Rainbow of My Own Letters

We also have games for just about every holiday and season to play.

Do You Know the School Bus Driver? ABC Song and Activity 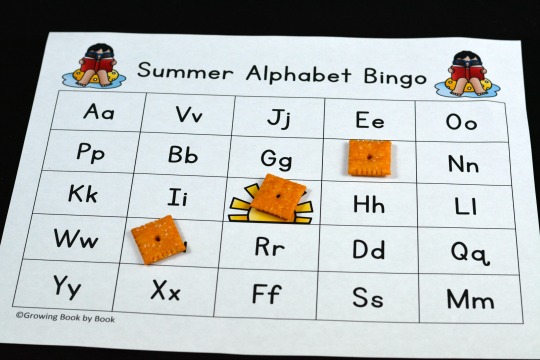 Enjoy playing these playful alphabet games with the kids.

Grab these popular alphabet resources to use for all sorts of abc games and activities. 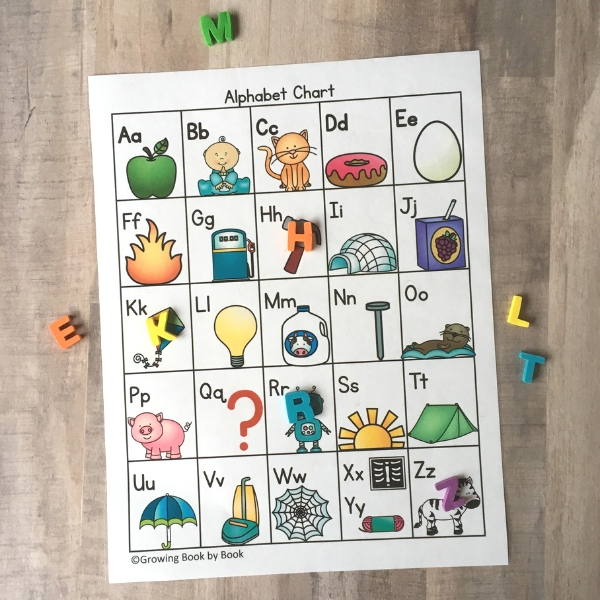 Our printable ABC chart is a great printable and also comes with 6 ideas on how to use it. 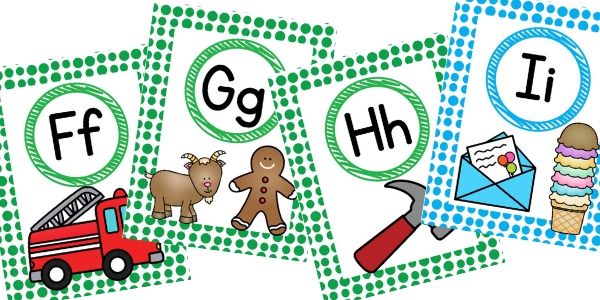 Our printable alphabet cards are great for display and reference in the classroom or at home.

You will also want to add these great songs that build alphabet knowledge and literacy skills all school year.

Get the 35 Circle Time Song and Chants to Build Literacy Skills. 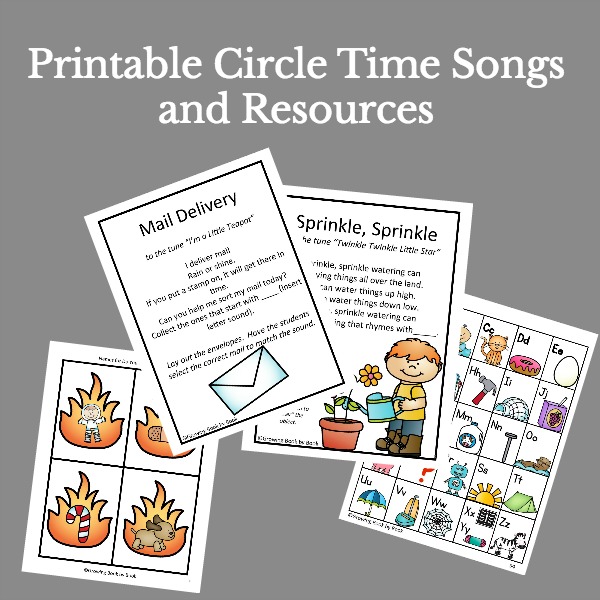