Yes, please!
You are here: Home / All categories / Roll Out the Awards

Since 1938, the Caldecott Award has been awarded each year to the most distinguished American picture book artist by the Association for Library Services to Children.  There is one overall winner and multiple honor awards.  A few of my favorites from past winners include Officer Buckle and Gloria by Peggy Rathmann (1996 Winner), Tuesday by David Wiesner (1992 Winner) and The Polar Express by Chris Van Allsburg (1986 Winner).

The Newberry Award is also awarded by the Association for Library Services to Children.  Yearly, since 1922, the award has been given to the most distinguished American author of children’s literature.  Bud, Not Buddy by Christopher Paul Curtis (2000 Winner), The Giver by Lois Lowry (1994 Winner) and Sarah, Plain and Tall by Patricia MacLachlan (1986 Winner) are a few of my favorite past award winners.

Without further ado, the winners for 2012 are… 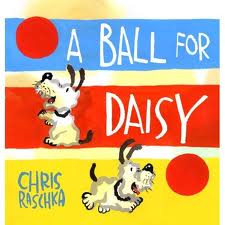 A Ball for Daisy by Chris Raschka (2012 Caldecott Winner) 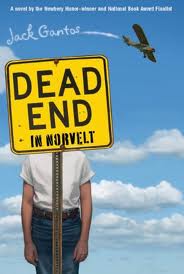 Do you have a favorite children’s book from 2011 that didn’t make the winner’s list?  What do you think of this year’s winners?  Have you read all the winners?  If not, what a great opportunity to check out the new books or some past winners from your local library.